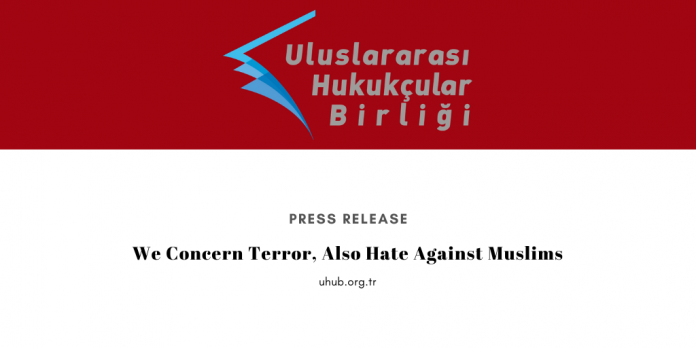 We strongly condemn the terrorist attacks recently happening in France that killed innocent people. Regardless of its justification and basis, we reject all kinds of terror unconditionally and condemn it in the harshest way. We believe that these attacks are against all humanity. We think that all countries, without any discrimination, should adopt a common attitude against terrorist organizations.

On the other hand, on the grounds that the person who carried out the terrorist attack is of Muslim origin and so seeing all Muslims as equivalent to terror; we strongly condemn the attacks against the Prophet of the Muslims and the values of the Muslims. We condemn the language of hatred against Muslims that started in France and spread to other European countries. At this point, we also condemn the hate language used by the French President and his approach accepting insult towards Muslims as freedom of expression, and we think that this attitude does not suit the President of a country like France.

In conclusion, as the International Jurists Union, we strongly condemn all kinds of terrorism and the language of hatred against Muslim values and Muslims. 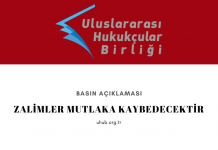 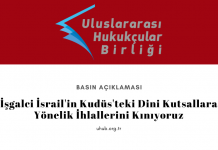 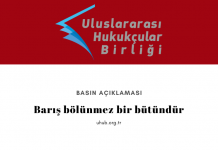 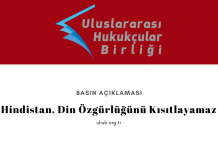 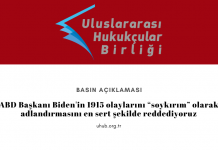 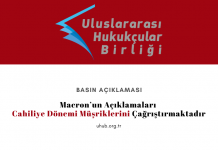 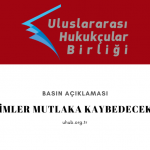 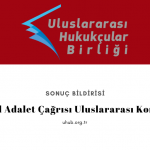 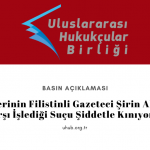